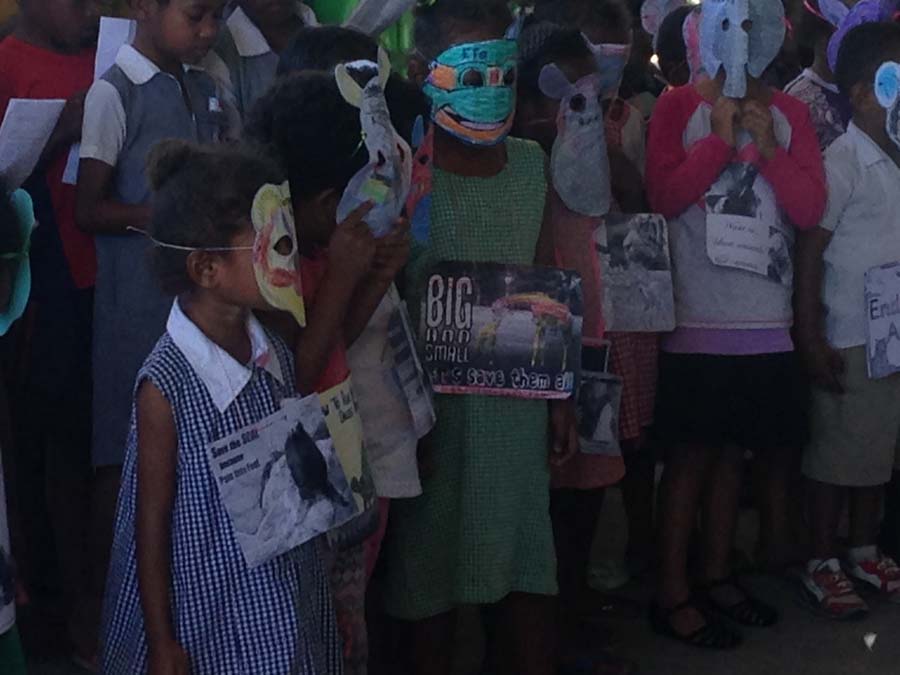 World Environment Day is observed every year on 5 June to raise global awareness to take positive environmental action to protect nature and the planet Earth. Organised by the United Nations Environment Programme since 1974, World Environment Day is an important day for promoting worldwide awareness and action for the protection of our environment and has become a global platform for the public outreach.
Situated on the western coastline of Viti Levu is Vuda District School with a three hundred and fourteen students mainly from the three nearby villages of Veiseisei, Lomolomo and Louwaki in the district of Vuda. Since the establishment of the organization in 2005 , Vuda District school was the only mainland community school that participated in our Environment program and now extended to five other community school, the school remained committed an continue to participate in environment programs.
The school once again celebrated this year World Environment Day with the theme “Go Wild for Life”. This year’s hosting country is Angola which raises awareness in preserving its wildlife and rebuilding elephant population threatened by poaching. Angola is famous for illegal wildlife trade, particularly the trade in ivory and rhino horn, which is also a major problem across the continent.

The school managed to involve students from pre-school up to Year 8. The school took part in making posters, coloring competition, model making, drama, puppet show, talk back show, songs and poems recital. Most of the activity highlights the importance of endemic and endangered species that are found in Fiji such as the Fiji crested Iguana, Sea Turtles, and Grouper Fish the coral cod were highlighted in the display and activities.

MES was very fortunate to be part of the celebration. MES Technical officer, Kolinio Mataiyaga gave a presentation emphasizing on the importance of conserving Fijis endemic and endangered species and its significance to this years Environment Day theme. Also highlighted in the presentation are ways to minimize human threats and identifying major predators these Fiji unique fauna. The Mamanuca Environment Society will continue to advocate on the significance of our endemic and endangered species particularly found in unique habitats around the Western Division. 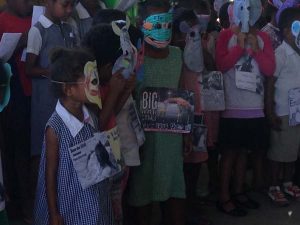