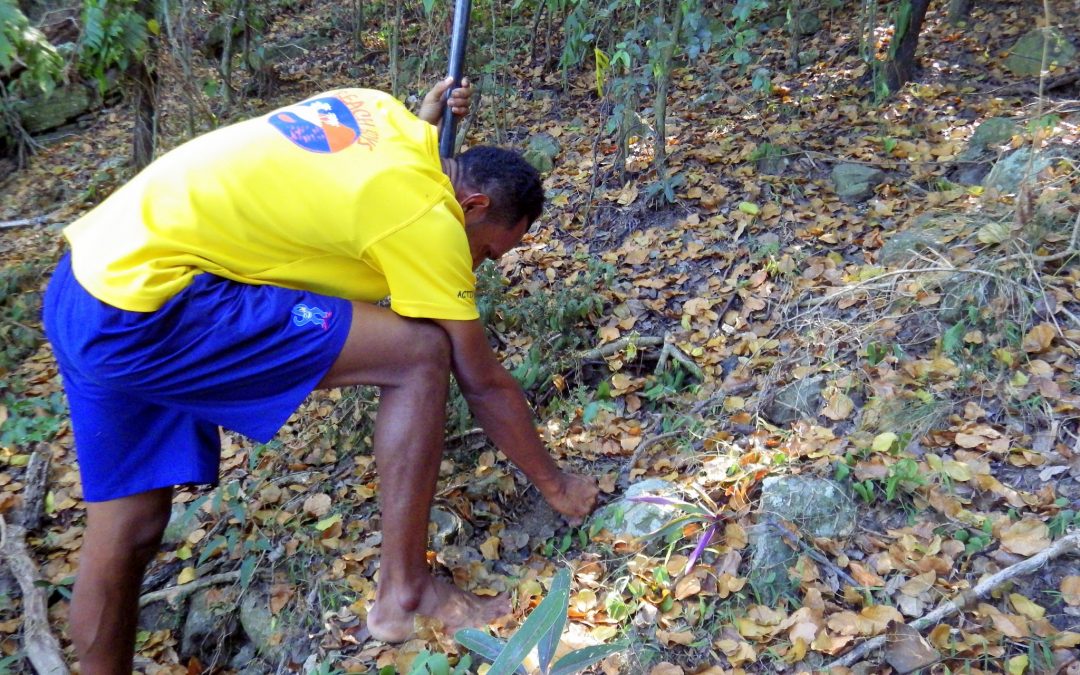 FORESTS and oceans account for a bulk of the country’s pristine natural resources and are considered wholly important in maintaining a healthy ecosystem as well as bringing revenue for Fijians.

The stark importance of forests is notable, especially its role in providing a habitat for local species including the endangered crested iguana.

In recent times, the depletion of these dry forests has not only caused an impact on the ecosystem but threatened the habitats of species that call dry forests home.

According to a recent research, the dry forest which once covered 7557 square kilometres is now found on less than 100km2 and is probably one of the most endangered habitats in the tropical Pacific. Archeological evidence indicates that burning of dry forest and subsequent erosion has been occurring in Fiji for up to 2500 years.

Today, most areas have been converted to sugar cane, exotic tree plantation, grazing lands or have experienced such frequent burning and erosion since human settlement that sparse sedge-fern talasiqa grassland is all that the soil can support. A few small patches of dry forest remains in Fiji including the Mamanuca Islands.

For the first time this year, through the US Embassy Regional Environment-funded project, they worked with four communities and set up a natural resource management team known as the Yaubula Management Support team (YMST) in each village, said Lusiana Dalituicama MES Project Officer,

“This is to set up a five-year plan in restoring the once dry forest areas in each village community to support both community livelihood and the island biodiversity like the Fiji crested iguanas,” she added.

“Forest fire is one of the biggest challenges to reforestation program. The vanua Lawa fully supports the dry forest conservation initiative and this year has built on its support and endorsed penalties with the assistance of the Nadroga Provincial office for anyone engaged in the any form of forest fire.”

“As part of the project, each village has its own nursery. We are still engaged in dry forest seedling sourcing from rich dry forest areas on Qalito, Malolo Levu and Monuriki,” added Ms Dalituicama.

“The MES will continue working with the communities, schools and members in the dry forest restoration program to reduce climate change impact to the vulnerable island communities and also support biodiversity conservation for the benefit of the communities and the tourism operators”

the benefit of the communities and the tourism operators”