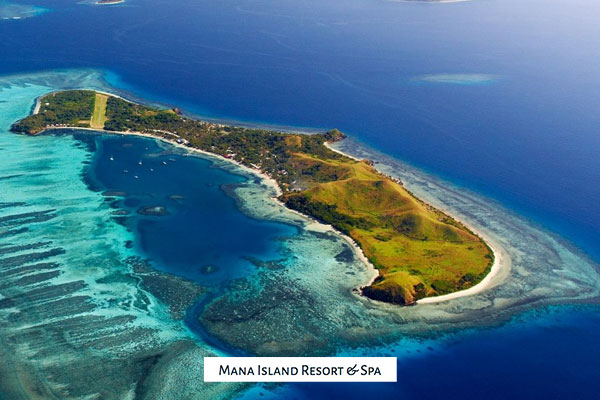 The second round of the Climate change project school awareness program began on the 14th of June with Namamanuca School kick starting the program.

A total of 160 students were in attendance and were placed in clusters during the program- Year 1 -4 for the first session and 5-8 in the next session.

The program content included a PowerPoint presentation on the endangered habitat- Dry Forest system and its significance in relation to the endemic crested iguana and rich biodiversity in the Mamanucas. Yaro and Motu pre-schools were also targeted respectively on the 14th and 19th of June, a week after the program at Namamanuca. Mana SDA Primary school (53 students) was targeted on the 23rd and Malolo District on the 26th (185 students).

Pre-schoolers and students of Years 1- 3 were given colouring activities on the various flora and fauna in Fiji and unique ones in the Mamanucas, while students of higher levels participated in an interactive quiz that allowed them to highlight information learnt from the program and correlate this with day to day observations from around their village.

The visit to Mana also included a separate evening program for the school teachers, the first of its kind.

A total of 5 school teachers of Mana Primary, including 2 attachés attended the program.

The program content began with an introduction to the Mamanuca Climate Change project: ‘Building Community Resilience to Climate Change through education and community based resource management’, its goals, targeted audience and stakeholders involvement. This was then followed by an introduction to the Wakatu campaign which discussed the importance of Sustainable Forest and Land management. This was followed by a refresher on what Climate Change is, its causes, global and regional impacts and adaptation as well as mitigation strategies to help reduce its effects.

The program ended with an update on the Mamanuca Environment Society’s’ Dry Forest restoration initiative- its challenges and goals and the floor was open to any questions and discussions on issues they may observe in and around Mana.

School teacher, Mrs Setaita Turner of Mana SDA stated how she enjoyed the program and commended the team on the restoration initiative in Malolo and suggested for students in Mana primary to also be a part of the restoration activity in reforesting areas around Yarolevu village.

Mr Sevanaia Nasibi, Year 3 & 4 school teacher of Malolo District shared with everyone how the impacts of Climate change presented during the program was something he was personally experiencing in the village of Yanuya where he is originally from. He added on to express his gratitude to the team on their works in promoting awareness in the schools, communities and resorts MES liaises with.

All in all, response from students and teachers were well received as they fully understood the importance of protecting their dwindling dry forest population in order to preserve what’s left of their flora and fauna within their villages. Students were encouraged to continue planting at their homes and practice sustainable land and forest management and to also relay whatever they had learnt to their families and friends back at home.

With one school remaining, MES hopes to carry on with the awareness program targeting the school teachers of Namamanuca Primary School later in July.